In the match between Guangzhou R&F and Henan Jianye on the 27th of this month, the R&F team focused on training new players. Fan Shuai sent in many young players, and the team lost 1-2 to their opponents. 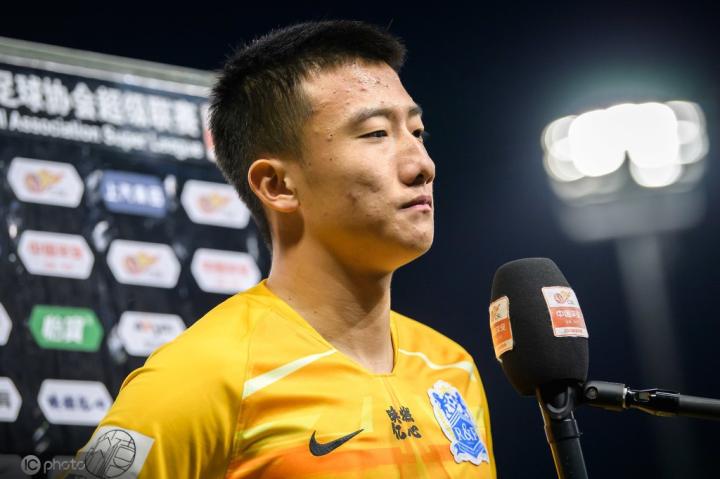 "Yangcheng Evening News" said that in addition to continuing to send young goalkeeper Han Jiaqi, Fan Shuai also sent defender Zhang Jinliang and wide player Wang Huapeng. This move is objectively due to the short time between matches and there are still wounded in the team; subjectively, Fan Shuai hopes to give young players more opportunities and increase the depth of the bench.

Han Jiaqi has been trusted by Fan Shuai this season and he is also the fastest growing rookie of the R&F team. Other young players also had more or less opportunities to play in the FA Cup and the last game of the first stage of the Chinese Super League. Zhang Jinliang, Wang Huapeng and Wu Chengru played more than 100 minutes. The 17-year-old Wen Yongjun also played 92 minutes. time.

"Yangcheng Evening News" believes: To gain a firm foothold in the Super League, the young players of the R&F team are still slightly flat, especially lacking the ability to change the game. This also resulted in Zhang Gong being sent off, Fan Shuai had to replace more veterans to try to equalize the score. Young teenagers must further accelerate their growth in order to withstand more brutal competition on the Chinese Super League platform.