[Vogel: Caruso will have his wrist checked later today] On September 23, Beijing time, Frank Vogel was interviewed by the media.

After talking about Caruso's wrist pain yesterday, Vogel said: "He will have a preventive MRI examination of his wrist later today, but the state of the fourth game is a high probability of playing. He doesn't know. When was it injured? Now his wrist is closer to a state of stiffness than soreness. He hopes to play the fourth game." 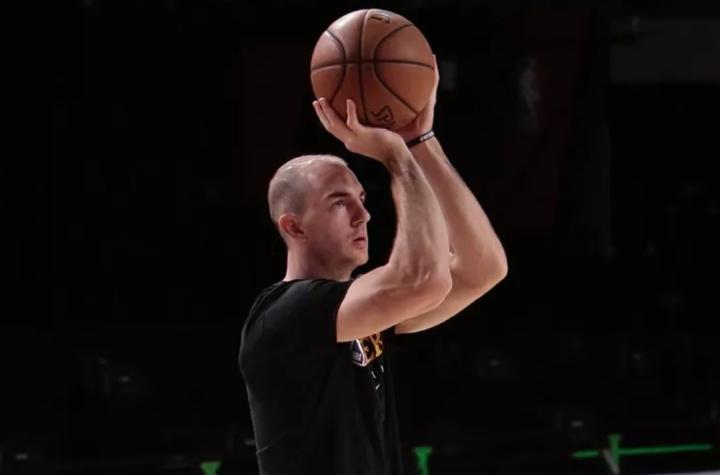